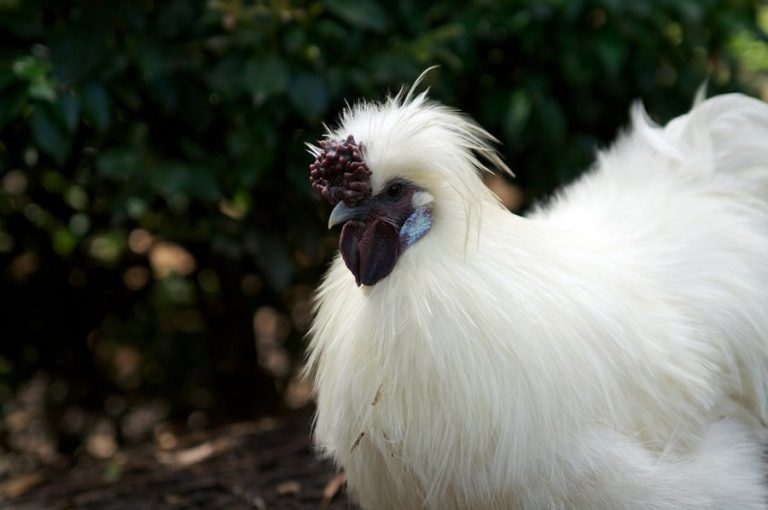 Silkie chickens are one of the most beautiful chicken breeds if you recently became a proud owner of one of these animals. Here I share a list of over 590 silkie chicken names that will inspire you to name your chickens. 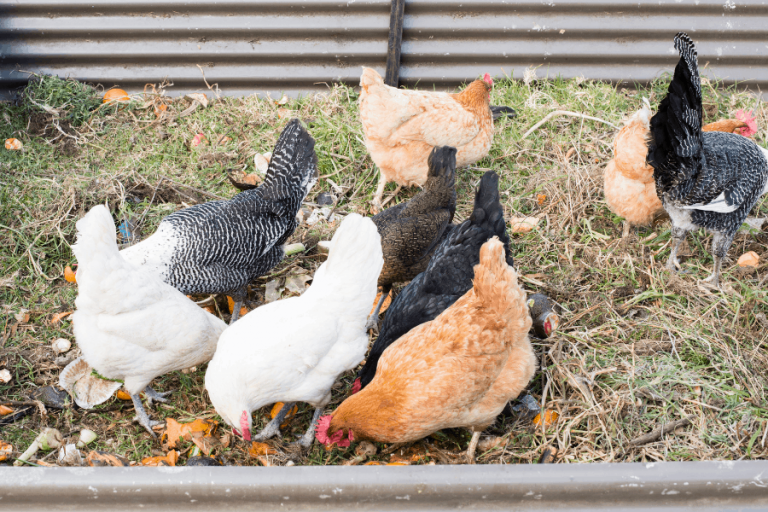 Owning backyard chickens is a big responsibility, especially when it comes to their diet. These omnivorous animals will devour anything that’s in their way, so it’s very important for us to be the “gatekeepers” of their health and nutrition. 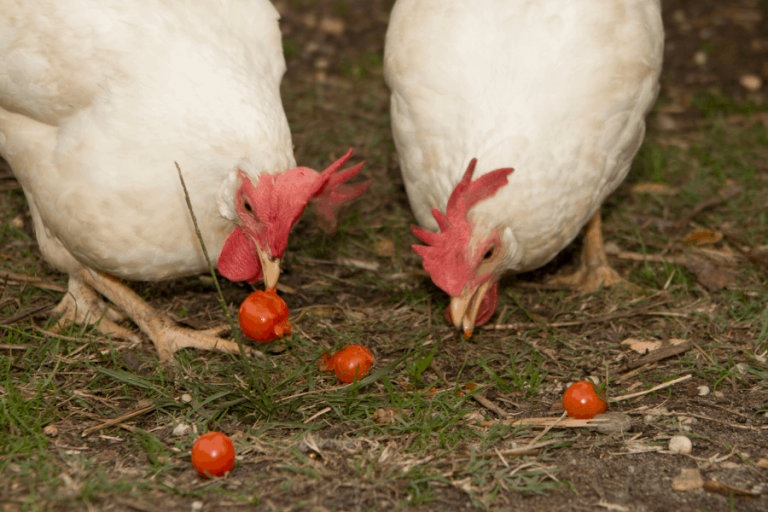 Chickens can always surprise you when it comes to their diet; this omnivorous animal can practically eat any type of food; sometimes, I compare their capacity of eating to the ones of pigs. 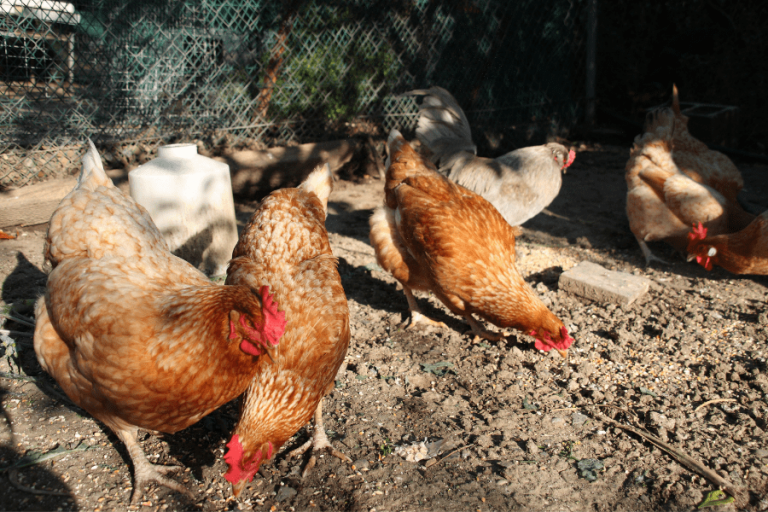 I have to say when it comes to my favorite animals; the chickens are in my top ten. These animals are smart, friendly and they provide for their owners. But in exchange, they demand food and lots of it. But luckily for you and me, chickens can eat pretty much anything, although there are certain foods we must avoid. 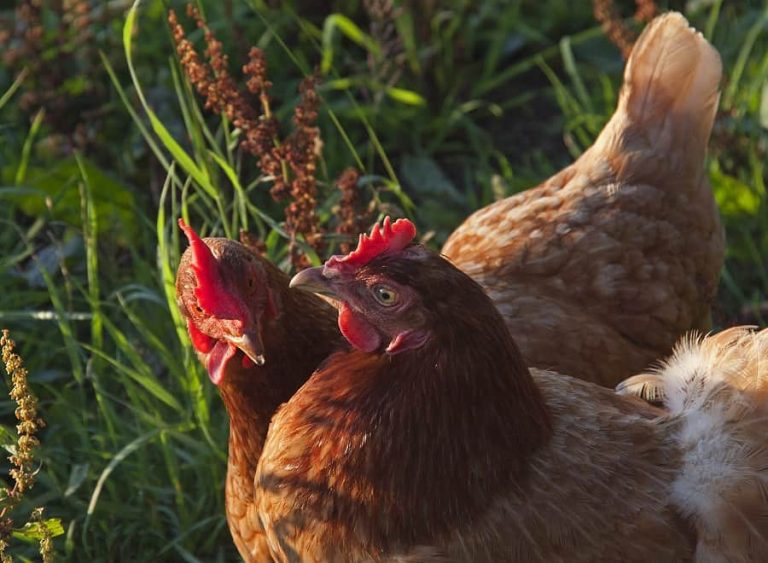 As you probably know, the primary diet of chickens is composed of compound feed which is made of cereals. But when it comes to eating, chickens can be pretty versatile. So it is not a surprise to see them eat different types of food, but the tricky part is to be certain if they can eat it since there is a category of foods chickens should eat. 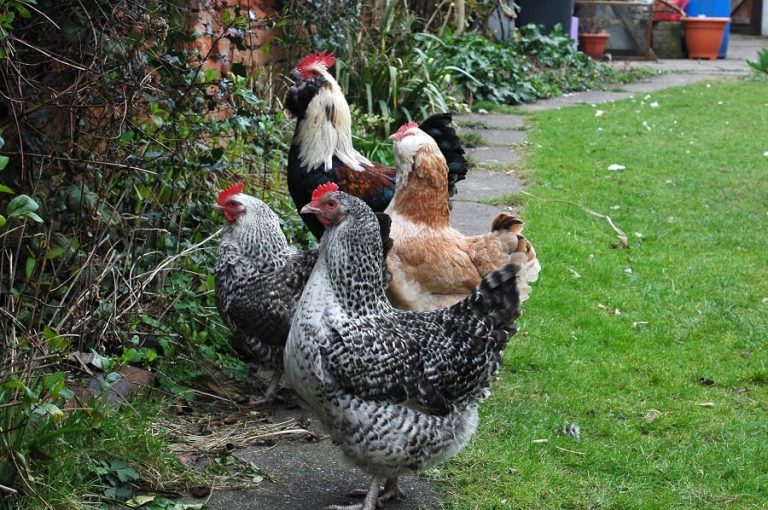 Despite what many people think, chickens do not exclusively eat grains. These are omnivorous animals, meaning they can eat almost everything and what they don’t eat is because we shouldn’t allow it.

But despite this, they need a complete and varied diet to keep them healthy. A good diet for chickens should have a proper balance of protein, carbohydrates, fats, vitamins, and minerals. 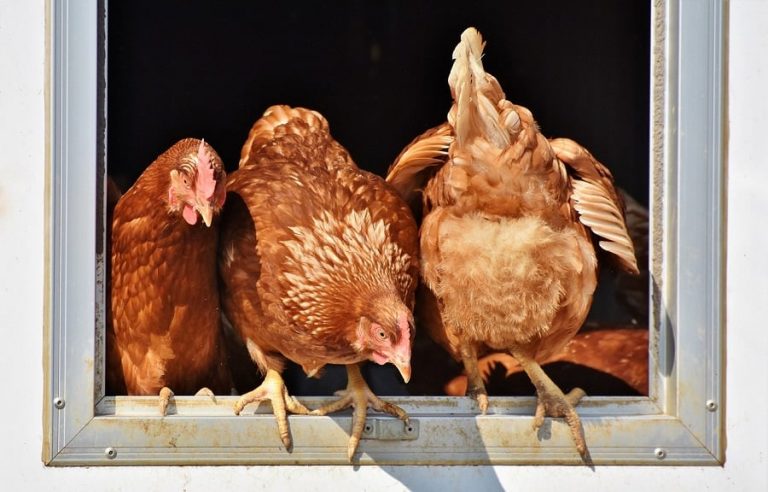 Chickens are omnivorous animals, which means they can eat plants and meat, and if you think about it, that’s a big category of food; we are talking about insects, bread, eggs, and different types of leftovers. So as you see, there is nothing better for recycling than having some chickens in your backyard. 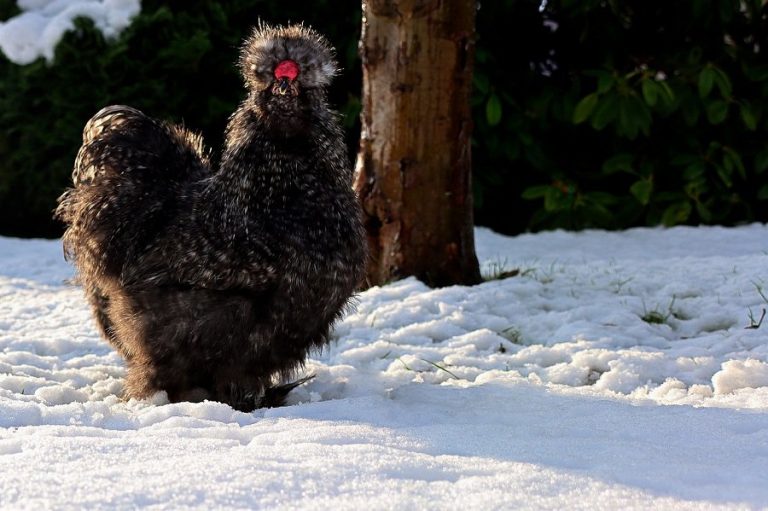 The silkie chicken is classified as a dwarf breed known as the black silk hen in some regions of Asia. This bird is very unique and draws a lot of attention due to its fluffy plumage, which is why they call it silkie. Having a wide variety of colors and layers, this bird is one of the favorites among chicken fans. 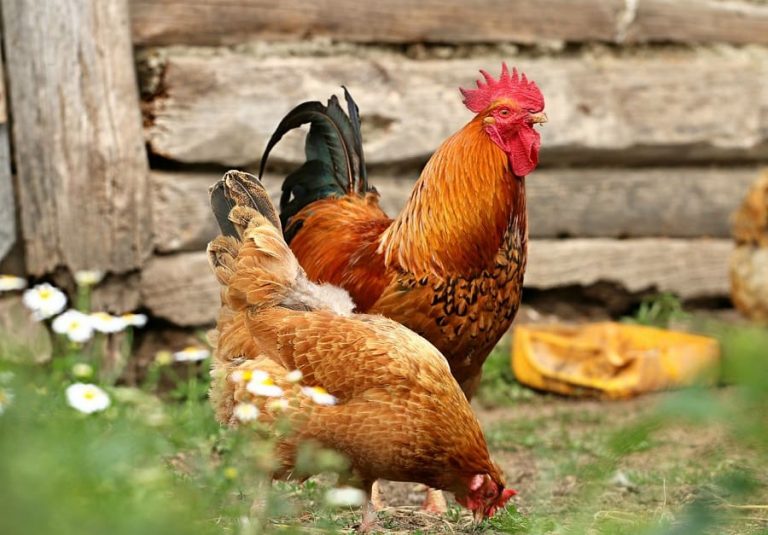 To achieve high productivity of chickens, it is necessary to create optimal conditions for them, including a balanced diet. The cereals that form the basis of their diet are not enough to satisfy the vitamins and minerals they require. Therefore, every time you have the opportunity to offer another type of food, your birds will thank you. 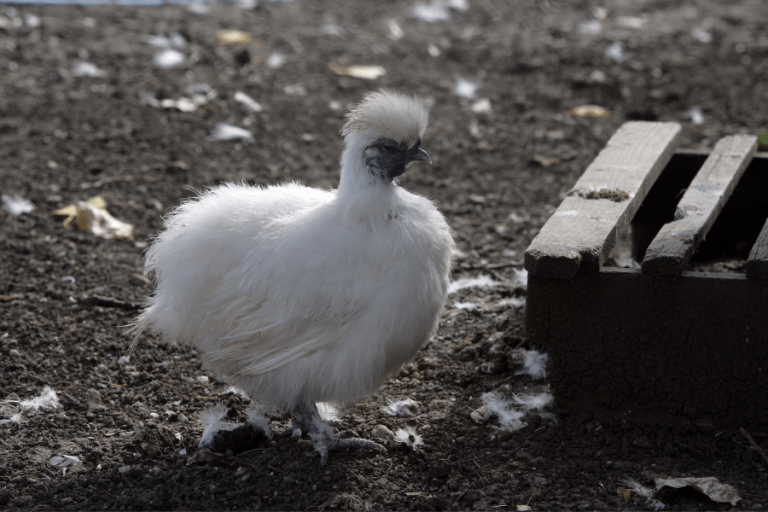 The Silkie Rooster, also known as the silkie of Japan or the silkie of China, is an ornamental breed named for its uncharacteristically fluffy plumage, which is said to feel like silk.

This breed is commonly known for its incredible friendliness, which makes it an incredible pet, combined with its unusual appearance.

It is an ancient breed of Chinese origin, especially in the southern part of the country.